In January 2017 I decided to restart old Revell’s Spitfire Mk. 22/24 kit, which I started around a year earlier, but gave up temporarily due to its poor fit and lack of detail – and the most important, lack of idea, how to paint it.

This time however it was most of all to be an exercise in riveting (using RB tool and must say it is fun) – doing this for the very first time, so didn’t want to spoil any better or more expensive kit…

I was hoping to get a result, which would look nice in the second row on my shelf, in Southern Rhodesian markings.

Have I won? Judge yourself, hope you like it 🙂 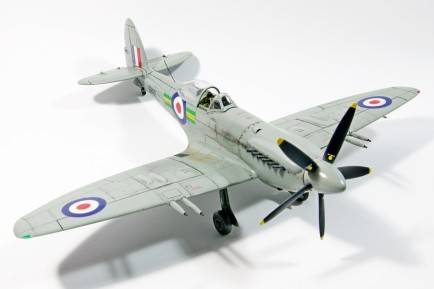 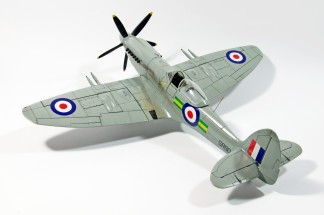 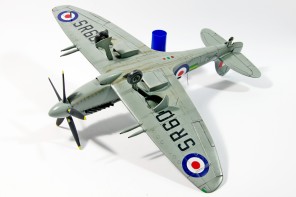 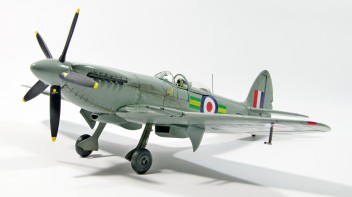 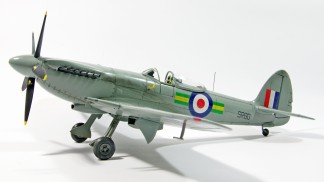 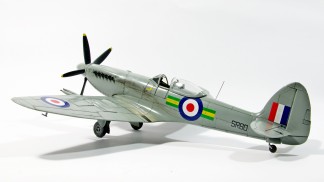 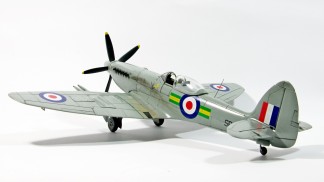 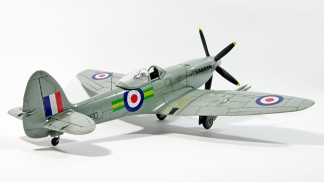 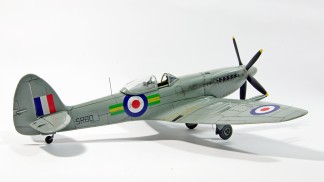 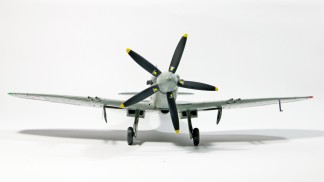 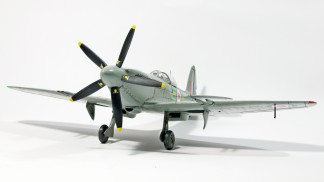 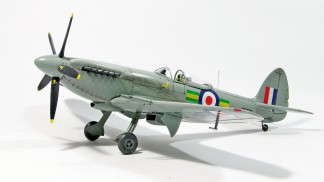