It’s been a while since my last post – not very productive, but managed to get to the end with this little kit from Czech Bilek.

The Yakovlev design bureau began to work on an advanced trainer based on the successful Yak-3 fighter in mid-1944.

The first prototype designated Yak-UTI or Yak-3UTI flew in late 1945. It was based on the radial-powered Yak-3U, but with the new Shvetsov ASh-21 seven-cylinder radial engine replacing the ASh-82 of the Yak-3U. It used the same all-metal wings as the Yak-3U, with a fuselage of mixed metal and wood construction. A single synchronized UBS 12.7 mm machine gun (on the production aircraft a 7.62 mm ShKAS machine gun was sometimes fitted instead of the UBS) and wing racks for two 100 kg (220 lb) bombs comprised the aircraft’s armament (not present in this kit). After some modifications, the aircraft successfully passed state testing in October 1946 and production begun at factories in Saratov and Leningrad in 1947.

Not a shake’n’bake kit, had to use lots of filler, but with a little effort can be build into a decent miniature of this popular airplane (in total, Soviet production amounted to 3,859 aircraft between 1947 and 1955. with a further 707 licence-built by Let in Czechoslovakia as the C-11).

Built almost OOB, with only the seat belts from Eduard added, as well as a resin Pitot tube from the spares, which I considered good enough to be fitted here. Position lights were sratch-built using the stretched clear sprue.

Riveted the airframe and partially rescribed the panel lines, as some of them were missing.

The Chinese livery made with Mr. Hobby series H paints and decals from the box, except fir the markings on the wings, which were missing on the decal sheet (just bought Trumpeter’s J-7B, as a donor). Moderate wash and weathering were done with AK’s washes and pigments and Tamiya’s weathering set.

I think it is a lovely and colorful little airplane and that it really stands out from the crowd of military airplanes on my shelf. Hope you like it too 🙂 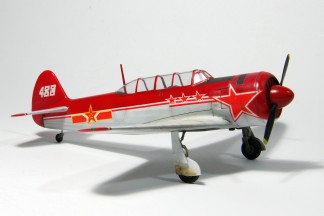 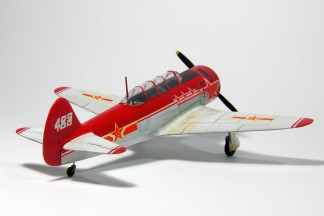 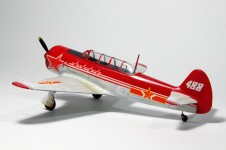 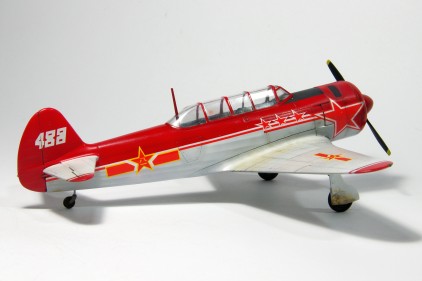 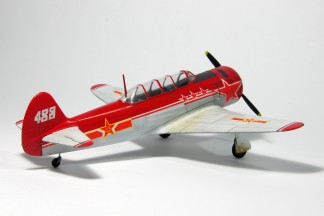 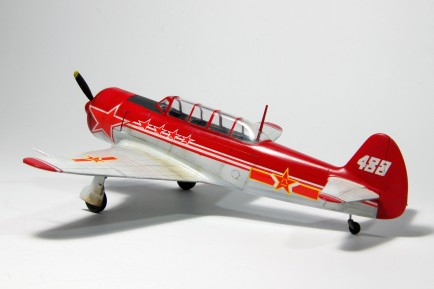 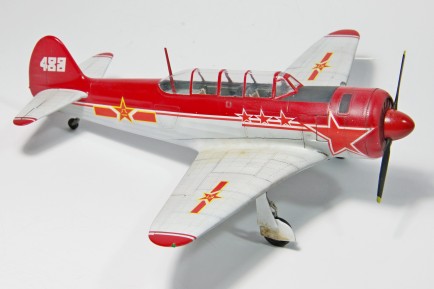 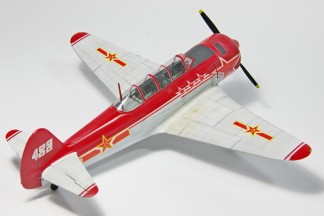 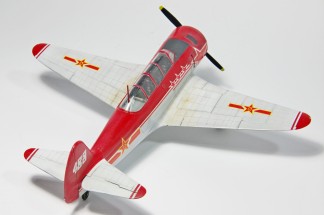 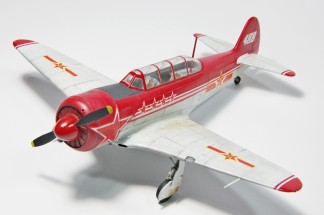 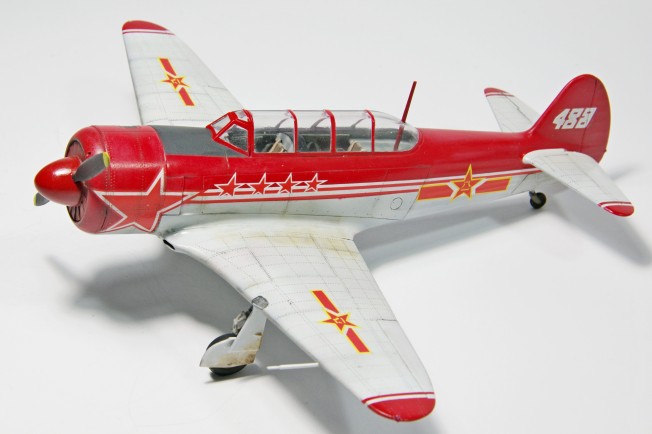