I have just finished her.

The RS Models kit probably represents the production version of the Ki-61-II-Kai, armed with 2 x 12.7 mm (.50 in) machine guns in the wings and 2 x 20 mm cannon in the fuselage. In this version it returned to the wings of the Ki-61-I-Tei, fuselage was extended by 220 mm, vertical tail was enlarged, and it used Ha-140 engine, the equivalent of DB-605.
The machine, which my miniature is meant to represent, apparently was deprived of machine guns in the wings, presumably in order to reduce weight and improve performance.
At the end of the war, 56. Sentai used possibly four such planes, of which there are two known to me photos showing the machines captured (two different machines and possibly a tail unit of a third one), taken after the end of hostilities. 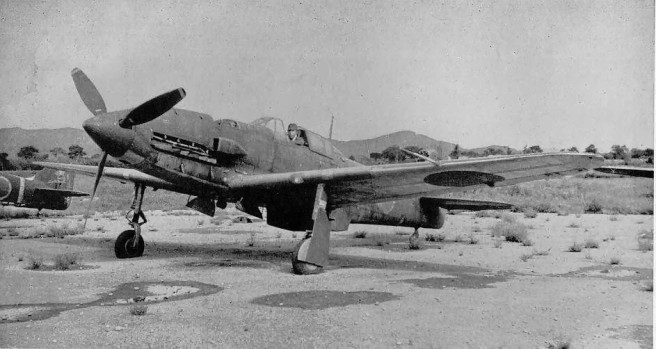 Comparing the line of Hasegawa’s Hiens, I rate the Czech product quite high. There are some visible similarities (so that the resin cockpit dedicated to Hasegawa fit nicely), but there are also many small differences in favor of this or that kit.
Drawbacks are weaker fit (for example, the cover of the guns mounted in the fuselage) and generally inferior quality: slightly rough surfaces, very weak glazing (would recommend a replacement), some of the details are a little “soapy”. Typical features of a short-run and should not cause a problem to the modeler with intermediate skill.
In favor of the Czech model I would point slightly better technological breakdown (for example the housing the radiator under the fuselage made as one piece), the deeper wheel wells of the main undercarriage – and besides, there is no alternative, if someone wants to build this version of Swallow without a major surgery.
I am not very happy with the outcome, I made a lot of mistakes in the finishing, but the lessons have been learned. Hope you like it anyway. 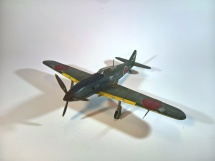 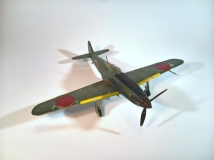 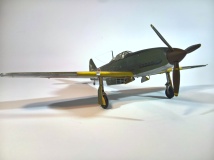 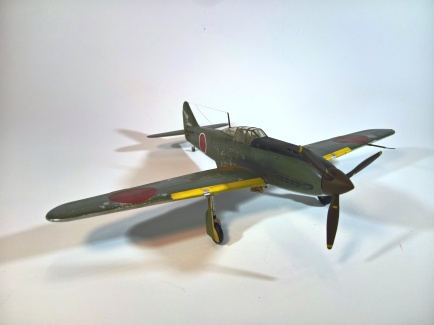 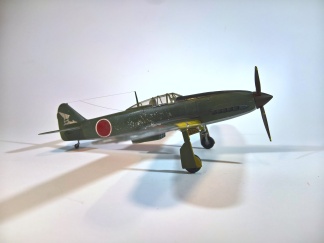 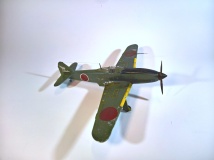 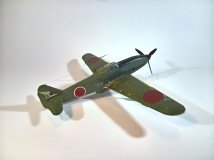 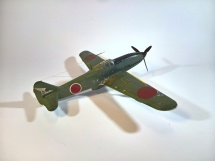 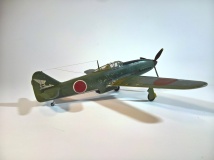 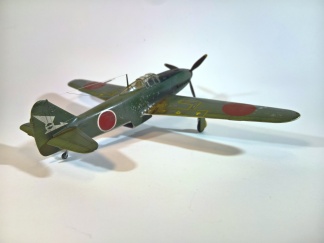 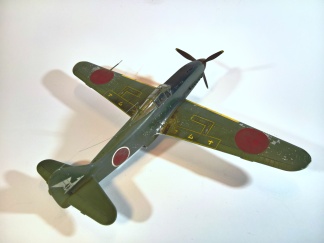 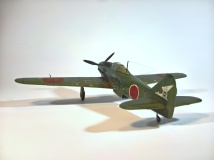 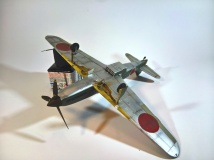